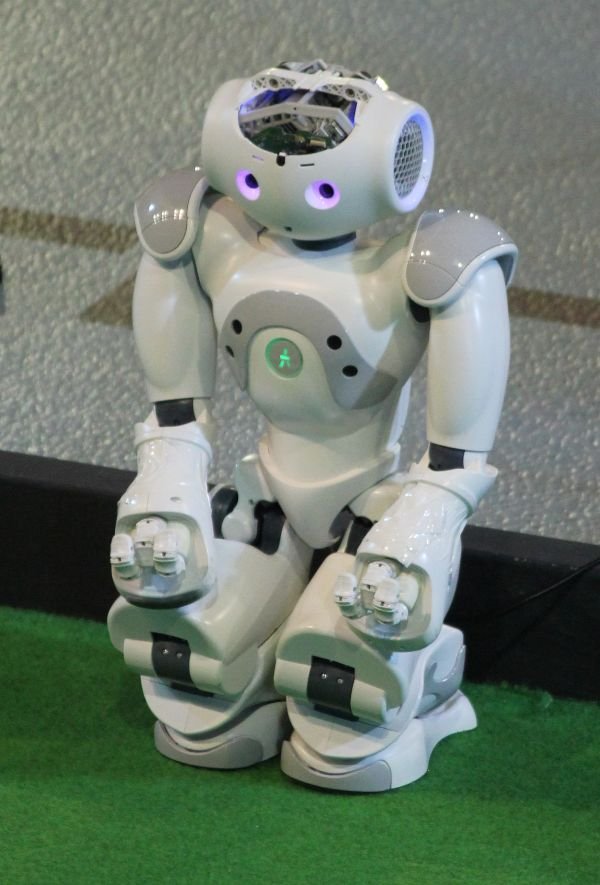 What is a robot? This is a simple question with no clear answer. You can find several definitions on the internet and it’s depending on who you ask.

If you ask a software engineer he probably refers to a piece of software like web crawlers and spy bots. In the production industry a robot arm is a robot and toy manufactures call their toys a robot like Pleo and Aibo.

In my definition it has to be a electromechanical device with a certain degree of artificial intelligence and can interact with the physical world to perform tasks.